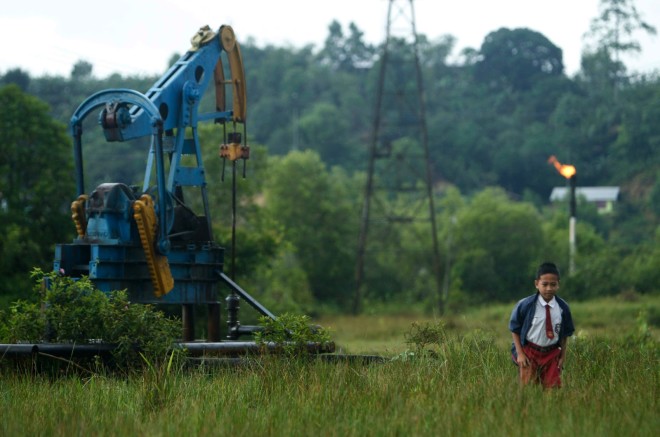 Jakarta - The government will start offering 11 new oil and gas blocks to investors this month, with winners of the online tenders scheduled to be announced in November, an official at the Energy and Mineral Resources Ministry said on Monday.

Djoko Siswanto, the ministry’s Upstream Oil and Gas director, said his office is still waiting for letters from the tender team to start the offer.

“But we plan on conducting the tender in mid August,” he said.

The Energy Ministry will employ an online tender scheme to maintain a transparent bidding process and minimize the opportunity for the tender team to be in contact with participants.

The new system will also help speed up the process, which usually tend to drag on, Djoko said, pointing to tenders conducted from June to October last year but whose winners were announced in March.

Moreover, the winning companies tend to delay signing the signature bonus even though they have signed the production sharing contract (PSC).

I Gusti Nyoman Wiratmaja, director general of oil and gas at the Energy Ministry, previously said that all winning companies are required to complete the administrations process and signature bonuses for the government before signing a PSC contract.

“The signature bonus shows the commitment and the financial ability of the companies,” he said.

Indonesia has 317 PSC contracts from 80 exploited oil and gas blocks. Only 62 blocks are in operation,18 are in their development stages and 182 are in the exploration stages.

The government aims to offer more oil and gas blocks in an effort to increase its national oil and gas reserves.