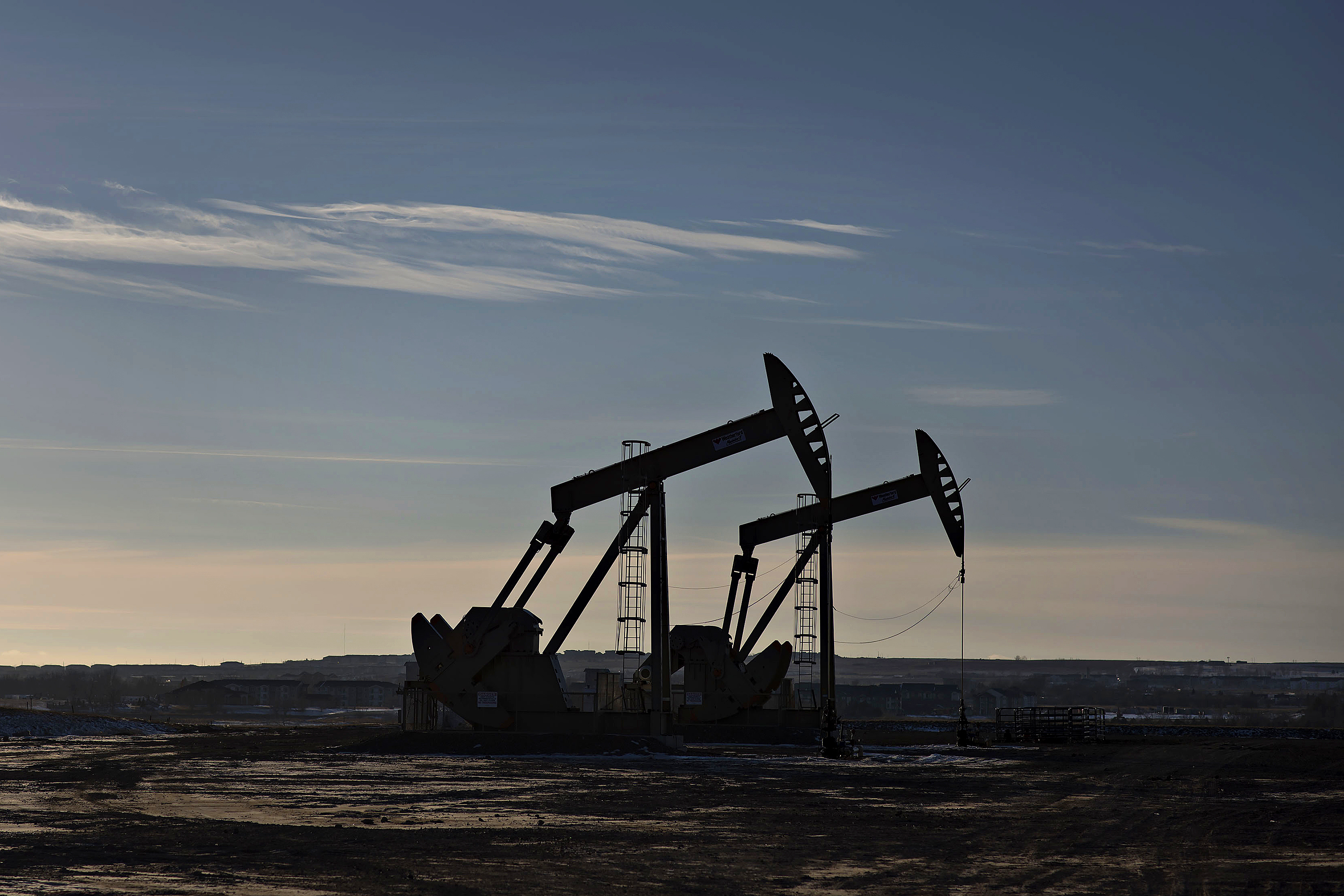 Singapore - Oil prices fell on Monday after closing the previous session at their lowest levels since March on renewed oversupply concerns from the United States and Iraq, although a weaker dollar helped to limit deeper losses.

Investors are looking to the U.S. Federal Reserve for direction this week. The central bank starts a two-day policy meeting on Tuesday that could result in a September interest rate hike that would strengthen the greenback.

“There is scope for the dollar bulls to be disappointed this week (which) might be a driver for oil prices and the commodities complex overall,” Le Brun said.

The increase in drilling activity came despite a 21 percent collapse in U.S. crude prices from about $61 a barrel in mid-June. A 20 percent downturn is considered by many traders to constitute a bear market.

In Iraq, exports from its southern oilfields are on course for a new monthly record, having topped 3 million barrels per day so far this month, according to loading data and an industry source.

The expectation of continued abundant oil supplies, including an output increase from Saudi Arabia and other members of the Organization of the Petroleum Exporting Countries, led the National Australia Bank on Monday to revise its oil price forecasts in a monthly report.