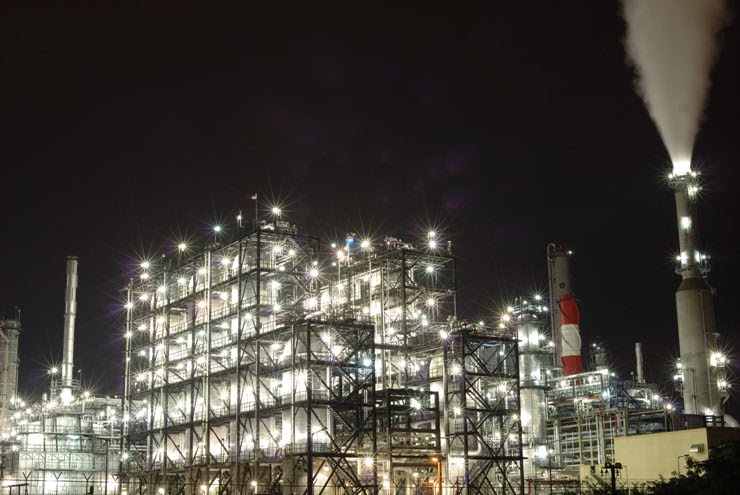 The Vietnamese lubricant market’s potential for growth makes the country promising for suppliers, according to a recent report from the Korea International Trade Association.

After a decade of rapid growth, Vietnam's overall economic growth slowed in 2012 and 2013, and so did its lube demand. Despite the slowdown, the compound average annual growth rate for the lubricant market from 2010 to 2015 was still high at 4.3 percent, the report said.

Although it’s a nominally communist country, Vietnam has liberalized its economy in some instances. Prices in the lubricants sector are swayed by market mechanisms rather than state regulation, the report noted.

The country consumed around 370,000 metric tons of finished lubricants in 2014, the report estimated. Apart from large metropolitan areas, demand is currently concentrated in the southern portion of the country. Most of Vietnam’s lubricant blending plants are located in the south, as well.

Motorcycle oil takes the lion’s share of the market at 35 percent, ahead of diesel engine oil at 33 percent, industrial oil at 19 percent, passenger car motor oil at 6 percent, other types of transport oil at 4 percent and grease at 3 percent.

Motorcycles are the most popular means of transportation in Vietnam, with 37 million registered units. The current number of passenger car vehicles on the road is around 2 million. In the long term, motorcycle oil demand will decline while consumption of other engine oils and industrial oils will increase, according to the report.

Many global lube brands have entered the Vietnamese market and most operate plants in the country. In 2014, BP Castrol lead the market with a 22 percent share, followed by Petrolimex Lubricants Co. at 12 percent, Shell and Total both at 11 percent, Mekong Lubricant Co. at 8 percent and Chevron at around 5 percent.

With limited access to information on products and brands, consumers rely on recommendations from mechanics and aftermarket service centers when choosing motor oil, the report pointed out. As a result, the success of any given lubricant brand in Vietnam depends on how well it is marketed and distributed.

"Vietnam has a population of 90 million and is at the early stages of industrialization,” the report said. “The Vietnamese lubricants market still has enough room for participation. The success will go to the brands who understand the market and use appropriate strategies.”

Vietnam imported 265,000 tons of base oils and 80,000 tons of finished lubricants and greases in 2014. The signing of a free trade agreement between South Korea and Vietnam this month will open even more doors for imports, as South Korea is a major base oil source for Vietnam, KITA mentioned. Its base oil export to Vietnam has nearly tripled since 2012, to 57,014 tons in 2014.