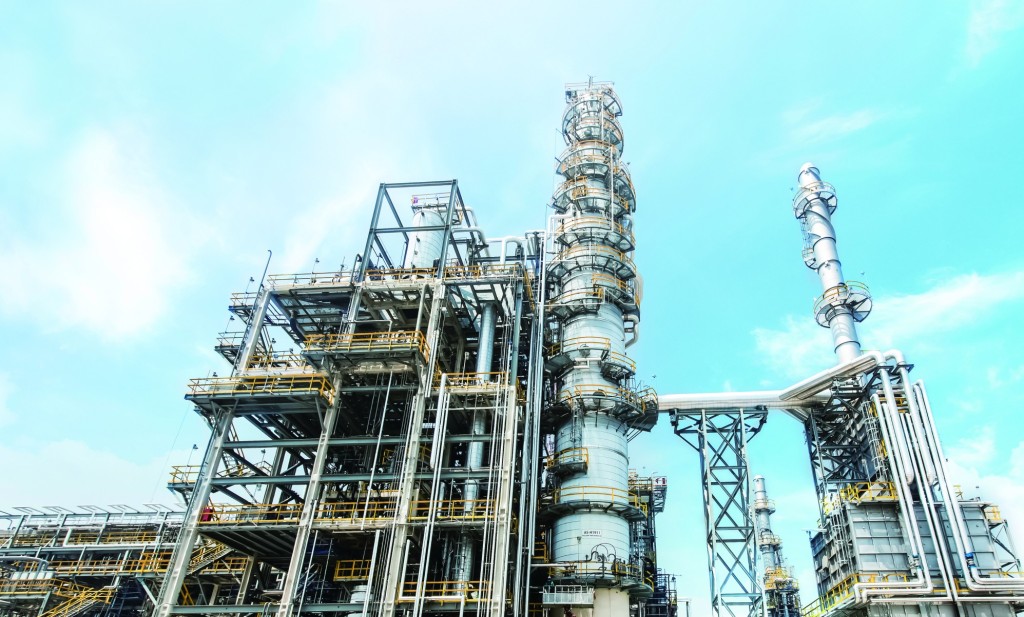 South Korean base oil exports jumped 29 percent over the past three years, while at the same time prices for those oils fell, customs statistics showed.

China moved into the top position among destinations for South Korean base oil exports, beating India and the United States. China's base oil import from South Korea has almost doubled since 2012, rising from 435,494 tons that year to 858,462 tons in 2014. China is one of the world’s top base oil producing nations but is also one of the two largest finished lubricant markets and one of the largest net importers of base stocks.

South Korea has for years been among the world’s biggest net exporters of base oils, thanks to API Group II and III plants operated by S-Oil, SK Lubricants and GS-Caltex. During 2014 a joint venture between Hyundai Oilbank and Shell opened a fourth plant.