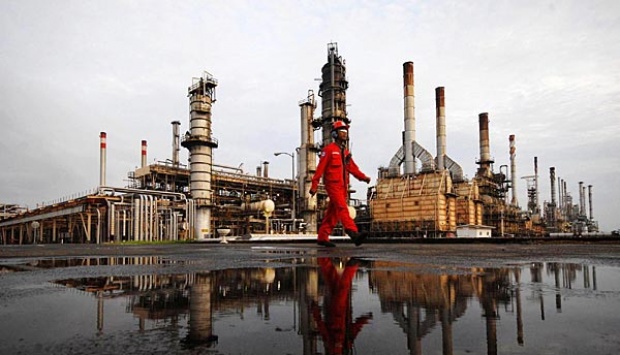 State-owned oil and gas firm PT Pertamina has been forced to revise downward its crude output target this year as global oil tumbles to around US$50 per barrel from more than $100 last year, Bisnis Indonesia reported on Monday.

The paper quoted Pertamina Upstream Director, Syamsu Alam as saying that crude production target this year has been lowered by 20 percent to 298,000 bpd, compared to the original target of 371,000 bpd.

Meanwhile, capital expenditure this year has been drastically reduced by 42 percent to $3.20 billion from $5.50 billion as initially planned. Because of the lower capex, Pertamina will be selected in carrying out drilling programs focussing on committed drilling programs particularly those which support national oil production target.

Syamsu said that net profit target has also been cut down by 66 percent to $1.16 billion.