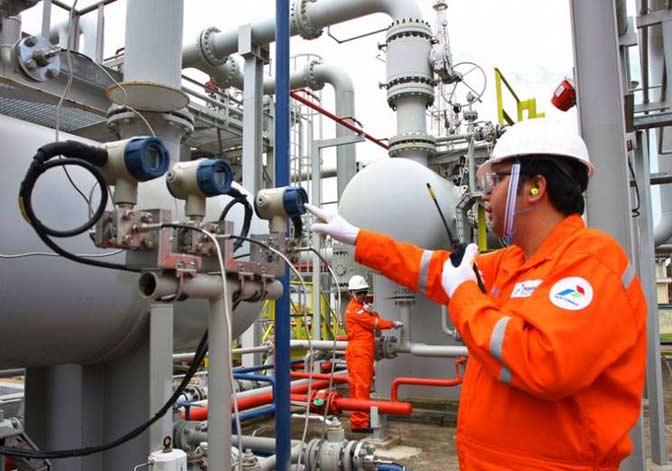 Pertamina has expanded its production of viscosity modifiers to a second location – this one at its plant in East Java, Indonesia.

The Jakarta Post reported this month that the project was part of a strategy to begin commercial sale of a wider variety of lubricant additives, but the company mentioned no such plans in response to questions from Lube Report Asia.

“Our additive production is currently for our own use,” said a Pertamina Lubricants spokesman who asked not to be identified.

Pertamina is now one of the world’s 20 largest lubricant suppliers and has ambitious goals to continue growing. It dominates the domestic market, claiming 54 percent share of sales in the retail segment and 58 percent of the industrial segment.

The company currently sells lubes in 14 overseas markets and is focusing its growth strategy on eight of those – mostly in and around Indochina, Australia and Africa.

“To strengthen our expansion in Southeast Asia, we are using our branch operation in Thailand,” said the spokesman. Pertamina acquired 75 percent of Thai blender Amaco Production Co. in December 2014.