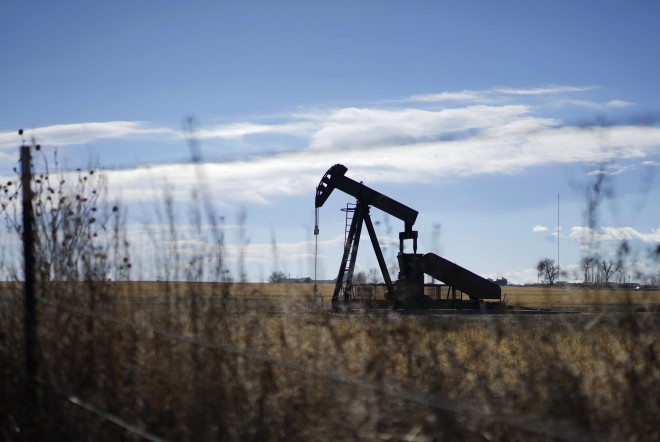 London - Oil prices fell on Friday as concern over global oversupply intensified after the head of oil producers’ cartel OPEC indicated there would be no cuts in production despite a huge global oversupply.

Benchmark North Sea Brent crude headed for its fifth consecutive weekly fall after comments on Thursday in Moscow by Abdullah al-Badri, secretary-general of the Organization of the Petroleum Exporting Countries.

Badri said rising demand would prevent a further fall in oil prices and suggested cuts in OPEC output would not have much impact on the market.

OPEC members produced around 31.25 million barrels per day (bpd) in the second quarter, about 3 million bpd more than daily demand, a Reuters survey showed this week.

The surplus oil has gone into stockpiles around the world, filling storage depots from China to Chile, and driving prices down sharply. Both major crude oil benchmarks are down more than 50 percent from a year ago.

Figures from the US Energy Information Administration (EIA) this week showed total US oil stocks hit a third successive week of all-time highs at 1.969 billion barrels. Overall, US stocks are up 145 million barrels from a year ago.

Tamas Varga, analyst at London brokerage PVM Oil Associates, said a brief pause in the downtrend appeared to be over and it might be time for investors to sell into the market.

“It is now not unreasonable to be short,” Varga said.

“Today hopefully will (tell us) if the relatively stable performance of the last two days is a correction, or the market actually is about to bottom out. From the technical perspective it is probably the former.”

Investors awaited the release of US employment data later on Friday for indications on the direction of the dollar.

Dollar strength has also weighed on oil prices in recent weeks as a higher US currency makes fuel more expensive for oil importers who earn euros, pounds and other currencies.

The US data could provide further indication of whether the Federal Reserve will raise interest rates in September.