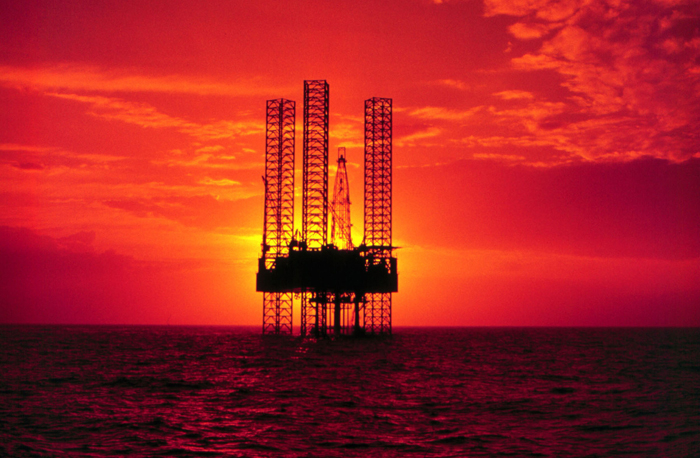 The government is likely to maintain fuel prices at current levels despite the global crude oil price redescending to the depths it plumbed earlier this year, a senior official has said. Energy and Mineral Resources Minister Sudirman Said argued that maintaining the price level would help compensate losses incurred by state-owned oil and gas giant Pertamina.

“Pertamina has suffered a total deficit of up to Rp 12 trillion [US$892 million] from selling fuel lower than the economic price. Therefore, even though the world crude price is declining, we won’t automatically lower fuel prices,” Sudirman told reporters on Friday.

The government currently makes three-monthly adjustments to Premium-branded gasoline and diesel distributed mostly by Pertamina. The adjustment is based on a policy implemented earlier this year following the government’s decision to remove subsidies on gasoline and apply a fixed subsidy for diesel.

The latest pricing was fixed on June 1, with the price maintained at the same level since the end of March, the government wanting to avoid passing on higher world crude prices to the poor.

The benchmark West Texas Intermediate (WTI) crude for September was at $48.92 per barrel on Friday at the trading on the New York Mercantile Exchange, according to figures from Bloomberg. The price was heading for a fourth weekly decrease, which would be the longest plunge since March, Bloomberg reported. The WTI price went as low as $43 per barrel in March.

Meanwhile, another benchmark, the Brent crude, was at $55.43 per barrel for September delivery, according to figures from Bloomberg.

The Brent price touched a low of $47 per barrel earlier this year.

The tag price, particularly on gasoline, is lower than the economic price of around Rp 8,000 per liter.

Since the abolishment of Premium subsidies and the setting of fixed diesel subsidies, the price gap has been shouldered by Pertamina, raising concerns regarding the company’s liquidity.

Pertamina president director Dwi Soetjipto insisted in May that the company would be able to bear the burden, having survived the costs of overconsumption of subsidized fuel in the past by making higher profits through other business lines.

“The government is trying to maintain people’s purchasing power and uses Pertamina as a tool for that. I think it is fine that Pertamina is under pressure, since it has certain privileges in the upstream business,” Dwi said.

As a long-term stability strategy both for Pertamina and the public, the Energy and Mineral Resources Ministry is currently planning to establish a buffering mechanism with upper and lower limits for fuel prices. The mechanism would apply even when world crude prices exceeded the limits, whether upper or lower.

Funds earned at times when world prices dropped below the lower limit would be used to compensate Pertamina for losses incurred when global prices exceeded the upper limit.

Indonesia has seen rising imports of crude oil and petroleum products, with domestic production no longer able to meet demand. The government is, as such, keen to apply measures to tame the volatility of global crude oil prices.