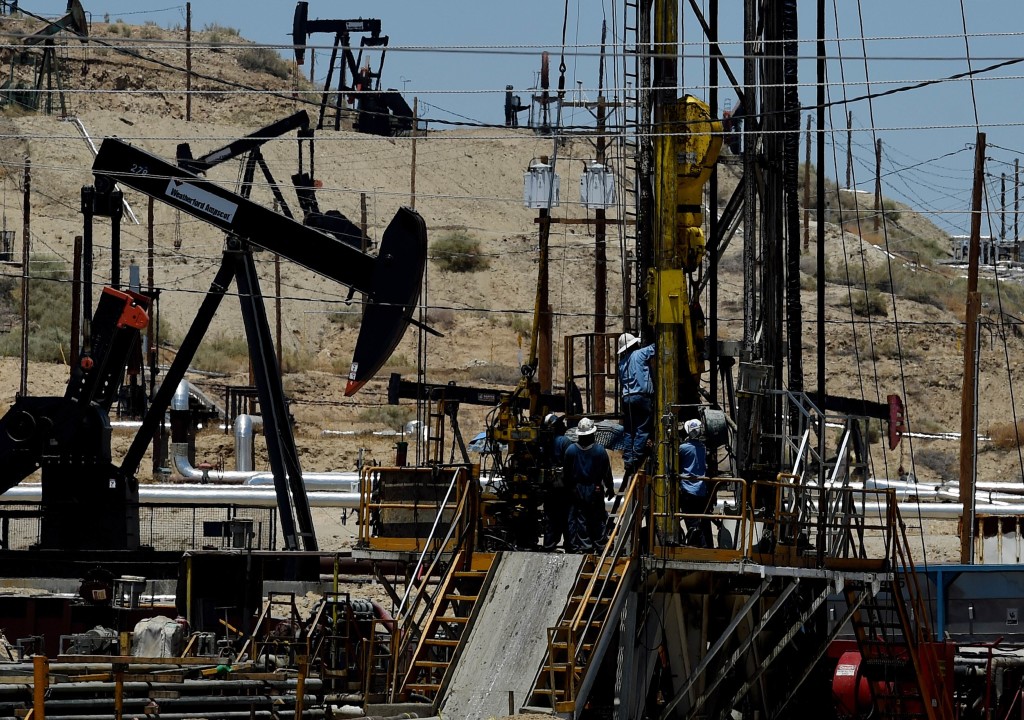 London - Oil prices are set to come under further pressure from easing global demand and an expanding glut of crude while a rebalancing of the markets may last well into next year, the West’s Energy watchdog said on Friday.

“The bottom of the market may still be ahead,” the IEA said in its monthly report.

“The rebalancing that began when oil markets set off on an initial 60 percent price drop a year ago has yet to run its course. Recent developments suggest that the process will extend well into 2016.”

“The oil market was massively oversupplied in the second quarter of 2015, and remains so today. It is equally clear that the market’s ability to absorb that oversupply is unlikely to last. Onshore storage space is limited. So is the tanker fleet … Something has to give,” it said.

The global glut arose from a steep spike in US oil supply on the back of the shale revolution and OPEC’s decision not to reduce output but rather to fight for market share with rival producers.

But the fall in prices to $50-$60 per barrel in recent months from as high as $115 a year ago has yet to depress North American supply.

“The expected timing of the rebalancing has shifted a bit, but the story line has not changed. The supply response to lower prices is on the way,” the IEA said, adding it may take another price drop for a full supply response to unfold.

“Cost savings, efficiency gains and producer hedging have let light tight oil producers defy expectations until now, but growth ground to a halt in May and will likely stay there through mid-2016,” it said.

“Total US supply will keep growing through 2016, but much more slowly than in 2014, and thanks to natural gas liquids and new deepwater plays rather than onshore crude supply,” it said.

Among other bearish signals, the IEA said world oil demand growth appeared to have peaked in the first quarter of 2015 at 1.8 million bpd and would continue to ease throughout the rest of this year and into next.

That means the need for OPEC’s oil will stand at 30.3 million bpd next year, up 1 million bpd on 2015, but still a whopping 1.4 million bpd below current OPEC production.

“And the group is not slowing down,” the IEA said. “On the contrary, its core Middle East producers are pumping at record rates and the outlook for Iraqi capacity growth — accounting for most projected OPEC expansions — keeps improving.”