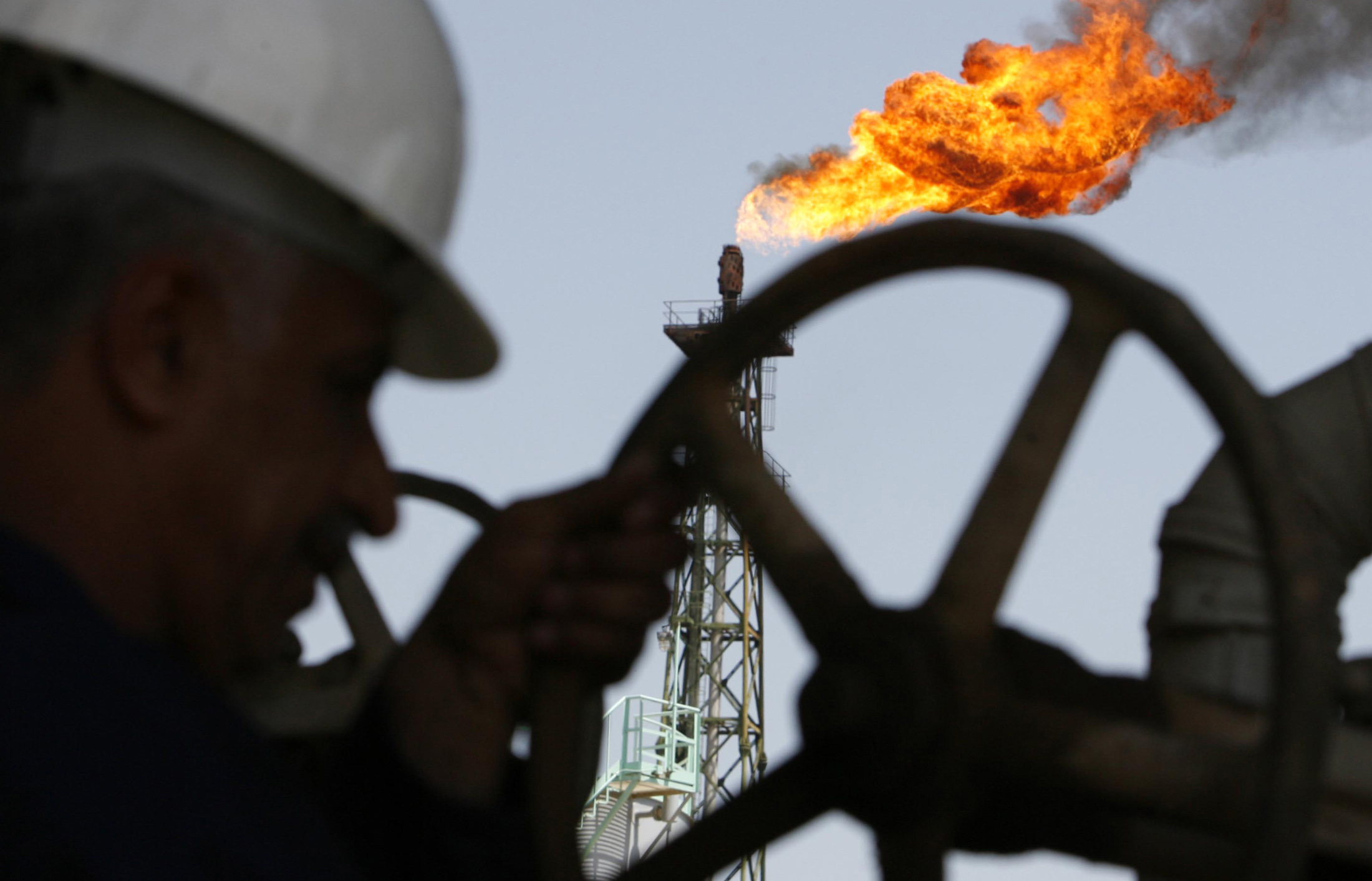 An Indonesian delegation, including Energy and Mineral Resources Minister Sudirman Said and Sofyan Djalilis, the coordinating minister for economic affairs, is in Iran to discuss greater energy cooperation between the two countries.

“The government is considering opportunities to buy Iranian crude directly,” said Dadan Kusdiana, spokesman for the Ministry of Energy and Mineral Resources.

Iran has the world’s fourth largest oil reserves, but its nuclear program has seen it slapped with a number of sanctions by the international community, and its key energy sector targeted.

The United States government and the European Union have blocked the import, purchase and transport of Iranian crude.

But Indonesia could soon join other countries in Asia, such as China, India and Japan, and start buying oil from Iran.

Dadan said Indonesia’s energy minister and his Iranian counterpart agreed on two key points during a meeting on Saturday: the purchase of Iranian crude by Indonesia and opportunities for Indonesia to invest in Iran’s upstream petroleum sector.

“Those two agreements are concrete actions for South-South cooperation and followup action of our president’s KAA meeting,” Dadan said, referring to a meeting between President Joko Widodo and Iran’s President Hassan Rouhani on the sidelines of the Asia-Africa Conference (KAA) in April.

In the coming days the delegation is scheduled to attend several meetings with key officials from Iran’s energy sector, including representatives from government-owned National Iranian Oil Company.

“At the joint commission meeting, both countries will talk about cooperating in the upstream petroleum sector, both in the exploration and the exploitation phases,” Dadan said.

“We will also explore how we can work together in the engineering sector and technical services for oil-processing refineries and storage facilities in Indonesia.”

Dadan said there were challenges due to sanctions on Iran, but they would be discussed by the two countries at later dates.

An Iranian delegation is set to visit Indonesia in June to build on the ministers’ visit.