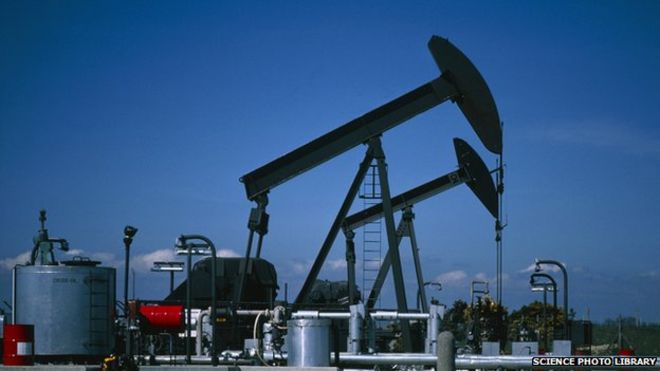 Exploration firm UK Oil & Gas Investments (UKOG) says it has made "a very significant discovery" of oil in southern England that could amount to 100 billion barrels. But is it really there, and how easy will it be to get at it?

How big a find is this?

The find is - in theory - a huge one. Even so, UKOG have said that out of 100 billion barrels potentially underground, only an absolute maximum of 15 billion barrels could be extracted from the field.

Nonetheless, this would be 10 times bigger than the biggest oil field found in the last 20 years in the North Sea.

CIBC strategist Jeremy Stretch says we should treat the estimates with caution. He said: "There remains a considerable divergence between estimates of reserves and the potential degree of extraction.

"Recovery rates are low and, of course, there is no estimate in terms of timescales.

"By its very nature of being onshore, this suggests that any infrastructure or extraction would need to be commensurate with the surroundings, suggesting recovery may be a slow process."

What could it mean for the UK economy?

It looks as though this oil - if it is there - will be cheap to extract. That's good news for an industry trying to make money from an oil price that has halved over the last year.

Oil analyst Malcolm Bracken from Redmayne Bentley says: "Even in this environment, with low oil prices, this project could be viable because it is onshore, whereas a lot of other oil discoveries would be more expensive.

"The oil would be fairly easy to get at - because of the way the rock is structured."

Oil extraction is a blessing for the Treasury because of the tax it brings in.

CIBC's Mr Stretch says: "A substantial find would help energy security, a factor which should not be understated.

"Should we see an uptick in oil production, over time, that would benefit the trade cycle and is likely to provide some support for the currency over the longer term."

How long before they start drilling?

There's a lot more to be done first, and the numbers are still pretty vague.

David Aron, managing director of Petroleum Development Consultants, says: 'It's much too premature to predict when we can start extracting from this.

"First, they need to do further testing to get some idea of the area of it, then test to see if the wells are productive.

"Previous cases where oil production was not as big as was thought include Regal Petroleum in Romania. It said they had trillions of cubic metres of gas, but after testing the well, it produced at a low rate and it was a small area." 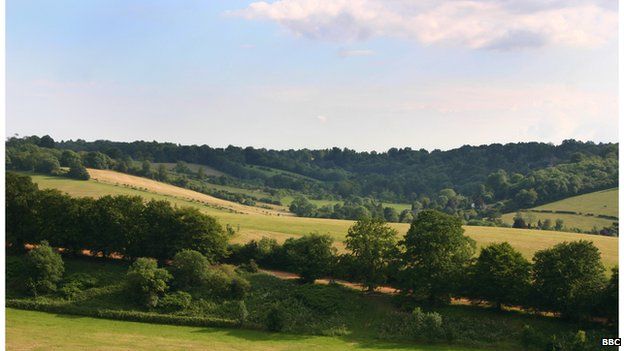 Surrey oilfields? Planning and environmental objections will be the biggest obstacle for oil companies

How much onshore oil is there in the UK?

Oil extraction has been going on in the UK since 1851, according to the United Kingdom Onshore Oil and Gas industry body.

The largest onshore oil field in western Europe was opened in 1973 at Wytch Farm Oilfield in Eastern Dorset, in an area of outstanding natural beauty.

There are currently around 120 UK sites with 250 operating wells producing between 20,000 and 25,000 barrels of oil equivalent a day, concentrated in southern England, the Midlands, South Wales and central Scotland.

Last year, the British Geological Survey (BGS) produced a report suggesting there were 4.4 billion barrels of oil trapped in shale rock under southern England - which would need fracking to get it out.

This latest discovery, if accurate, would be easier and cheaper to exploit. But the oil is sitting under wealthy residential suburbs and protected environmental areas.

"It's time we uncoupled our economy from the dangerous roller-coaster of fossil fuels and invested in the clean technologies that can provide safe and cheap energy for decades to come."

As Redmayne Bentley's Mr Bracken says: "They could start drilling now if they wanted. The real problem in the UK isn't technical, it all depends on land legislation and planning."