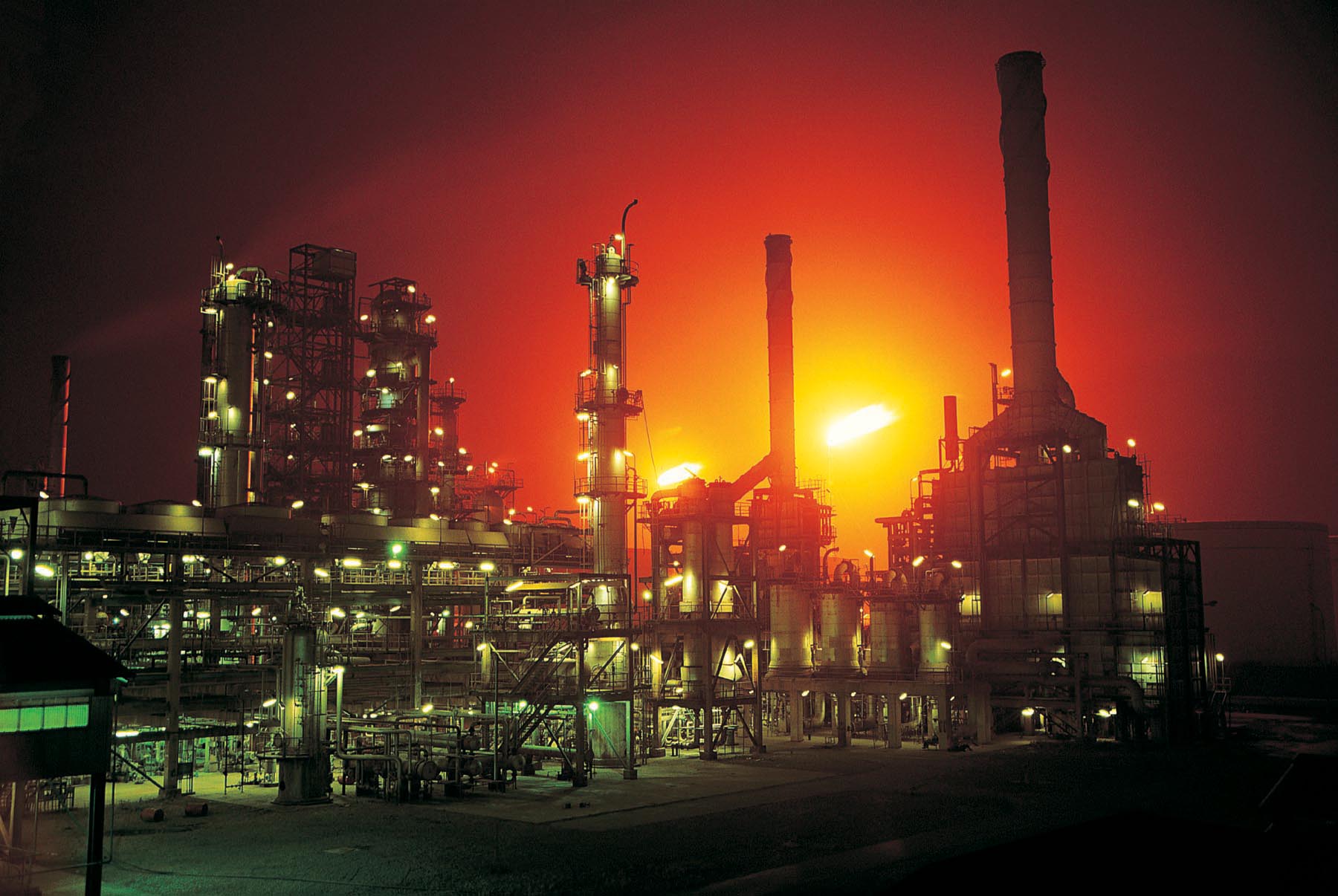 State-owned oil and gas firm PT Pertamina plans to cut down production at the Plaju oil refinery in South Sumatra and Kasim refinery in Papua as part of cost-efficiency measure.

Pertamina President Director Dwi Sutjipto said Monday that the Plaju refinery will only be operated at half of its production capacity as it would only process crude oil from nearby oil fields to help reduce cost.

He explained that the Plaju refinery had been receiving crude oil from nearby fields, but the volume had continued to decline as resources have been depleted. This has prompted the refinery started to receive and process crude oil from other sources including import, making it inefficient in terms of procurement costs.

The Plaju refinery has an installed production capacity of processing 133,000 barrels of oil per day (bopd).

Dwi said that Pertamina also plans to cut down production at the Kasim refinery, which has capacity of 10,000 bopd, and considers to renegotiate for lower purchasing price of the crude.

The Kasim refinery is considered as inefficient in terms of cost as it is located quite far from the oil-resources area.

Lower production from Plaju would likely make the country import more fuel products. However, the impact of the partial operation is expected to be low because Pertamina has seen a trend of slowing fuel consumption, according to the company’s vice president for fuel retail, Muhammad Iskandar.

While Iskandar addressed the declining consumption of Premium branded gasoline, whose specification is RON 88, because some consumers have changed to the higher-specification gasoline branded as Pertamax, the declining diesel-fuel consumption was partly due to the slowing economy particularly the mining sector, which has forced some miners to shut down operations due to falling price of the commodities.

“Because consumption weakens, we still have many stocks. Moreover, we made no imports of diesel fuel in the last two months due to the stocks,” Iskandar said as quoted by The Jakarta Post. (*)