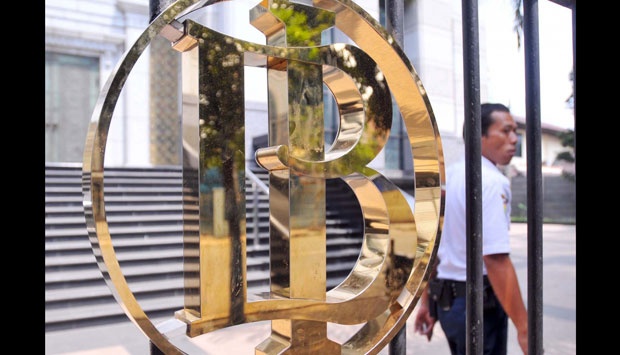 Bank Indonesia predicted that the inflation rate on the second week of January 2015 would be somewhere between 0.26 to 0.28 percent, following fuel price decrease announced by the government, Bank Indonesia Governor Agus Martowardojo said on Friday, January 16, 2015.

Agus added that other factors contributing to the lower inflation rate include the positive trade balance in December 2014, showing better figure for oil and non-oil exports, as well as less oil and gas imports.

Earlier, President Joko “Jokowi” Widodo announced Premium and diesel fuel prices decrease from Rp7,600 to Rp6,600 per liter and from Rp7,250 to Rp6,400, respectively. The new prices will come into effect on Monday, January 19, 2015.

Anton Gunawan, an economist from the University of Indonesia projected that the fuel price decrease would reduce the inflation rate to be under 1 percent, lower than that in December 2014 at 25 percent.

According to Anton, the government’s policy to decrease the fuel price would not affect the fiscal spending because the subsidy applied is a fixed one.

“As long as the global and Indonesian oil prices are declining, the government has made a correct policy,” Anton said.