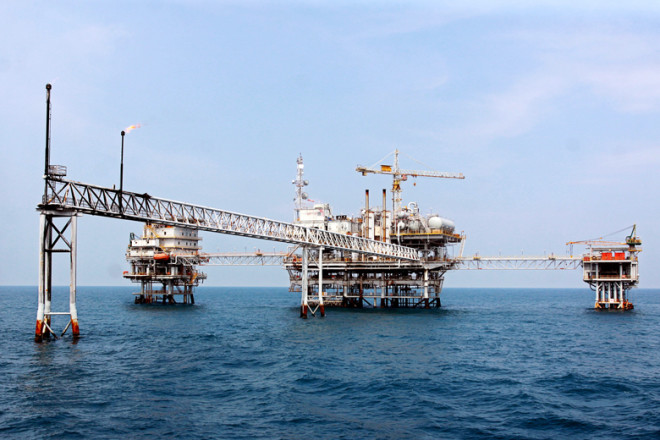 Jakarta - Indonesia’s cabinet secretary and state-oil firm Pertamina confirmed on Wednesday that $7.4 billion worth of pipeline and fuel storage projects remained on track, contrary to comments made by a senior minister earlier on Wednesday.

Cabinet Secretary Pramono Anung told reporters that there was “no plan to cancel” the projects, including a $2.4 billion fuel storage project that Pertamina planned to build and $5 billion of fuel pipelines.

Pertamina spokeswoman Widanda Pusponegoro also confirmed that nothing had been cancelled. “In fact, (the president) pushed Pertamina to continue to build this infrastructure, including refineries,” she said.

“This is not a priority because we need to increase funds to import finished goods,” Ramli had said of the fuel storage projects. The fuel pipelines were regarded as less urgent than gas pipelines needed in Papua and Kalimantan, he had added.

Pertamina’s Pusponegoro, however, said construction of fuel storage projects in the Riau Islands province was already half complete and would continue. The company is working to expand its existing fuel storage capacity of 4 million kilolitres.

Earlier this week, Ramli caused similar confusion over the president’s signature $73 billion plan to add 35,000 megawatts of power capacity within five years, saying less than half of the target could be achieved by 2019.

The oil minister, who reports to Ramli, later said there would be no change to the programme.